In mid-April 2020, The Guardian newspaper in the UK ran an interesting article titled ‘Post modern: why millennials have fallen in love with stamp collecting’. This must-read article had an interview with the Chair of the prestigious Philatelic Trader’s Society (PTS) in the UK. The article got wide coverage, and I was sent the link to it by several clients, in case I had not … END_OF_DOCUMENT_TOKEN_TO_BE_REPLACED 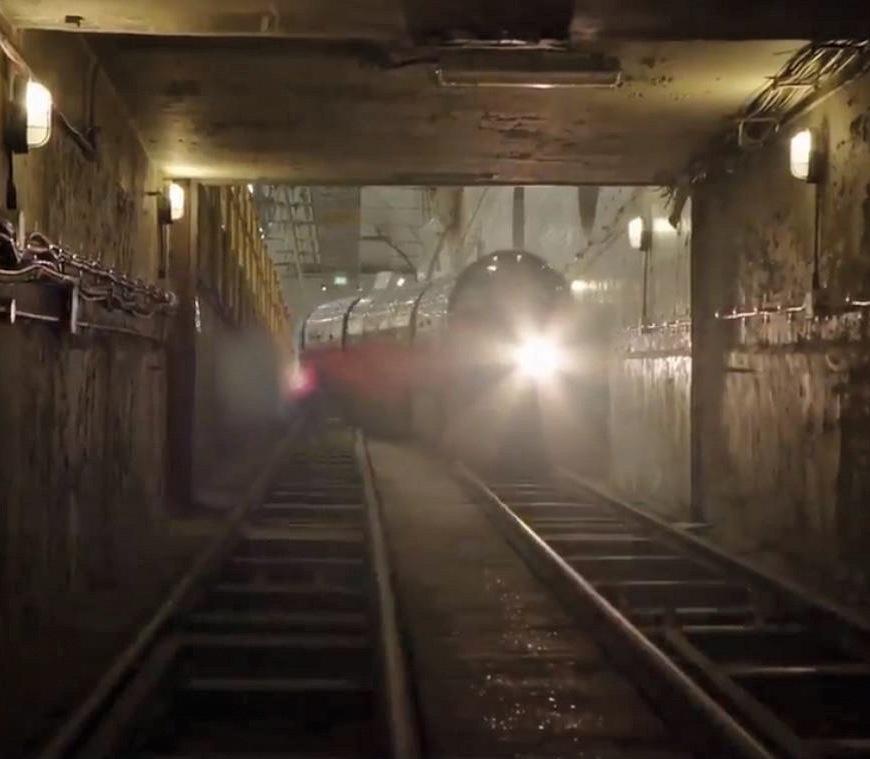 The Postal Museum has launched an online hub, ‘Make a Connection’, to enable everyone to virtually enjoy the museum experience while its physical doors remain temporarily closed due to the coronavirus outbreak. For a limited time, everyone will be able to experience the museum’s star attraction – Mail Rail – from the comfort of their own home. Viewers of the ‘Mail Rail from Home’ virtual … END_OF_DOCUMENT_TOKEN_TO_BE_REPLACED 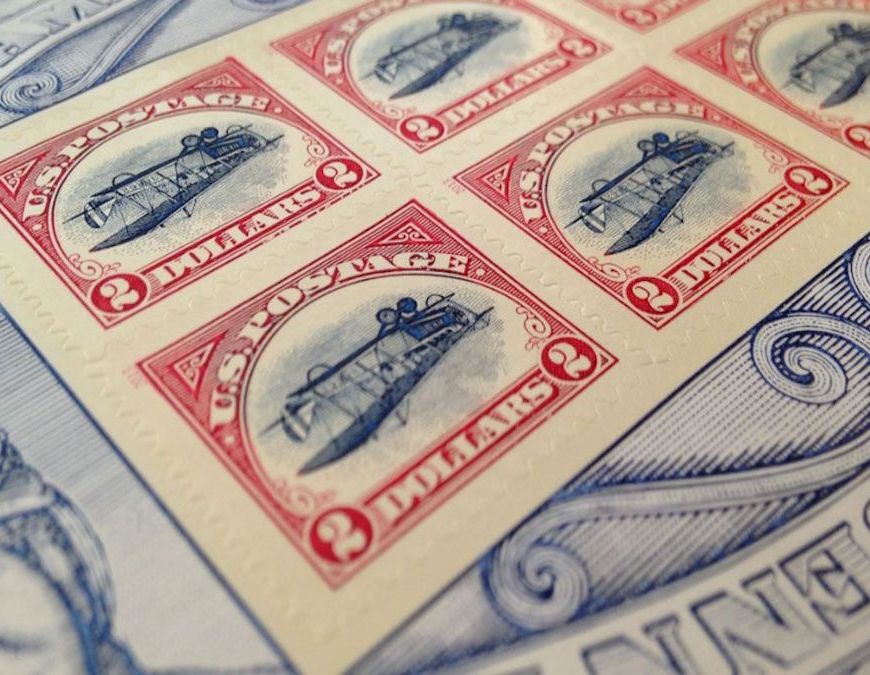 Star lot of the Robert A Siegel auction on March 3-5 in New York, was a well-centred example of the most famous of all US errors, the 1918 24c Inverted Jenny. From position 95 of the original sheet of 100 stamps, it sold for $230,000. Siegel described the stamp (pictured) as having rich colours and with better centring than many in the sheet. It has … END_OF_DOCUMENT_TOKEN_TO_BE_REPLACED

Five years ago, on April 21 2015, Croatia issued a set of three Kn3.10 values honouring personalities. Mi 1175/SG 1247 is dedicated to the composer Luka Sorkočević (Luca Antonio di Sorgo, 1734-1789). The issued version shows his Italian name and details of his handwritten sheet music. What a surprise then, when an example of this value appeared with a different design at an auction in … END_OF_DOCUMENT_TOKEN_TO_BE_REPLACED

Although the picture postcard didn’t become widely popular until the final decade of the 19th century, events and personalities from earlier times still frequently appear on them. So it’s no surprise that devotees of the prolific and iconic Charles Dickens, the 19th century novelist, can build up a huge collection of images based on his life and work. In Edwardian days, postcard publishers couldn’t wait … END_OF_DOCUMENT_TOKEN_TO_BE_REPLACED

The international stamp community has come to the fore and, as I write, has already donated about A$12,500 to the Australian bush fi re disaster appeal fund – can you add to that? – tinyurl.com/FiresOz. Australians can now assist disaster donations by simply walking into their Post Offices and buying a sheet (or sheets) of the new Australia Post $1.10 booklet panes of five different … END_OF_DOCUMENT_TOKEN_TO_BE_REPLACED

It’s been a well-known fact for several decades that the number of bricks-and-mortar stamp stores in the United States has been dwindling. At one point during the 1950s, according to Herman ‘Pat’ Herst, in his book, Nassau Street, there were almost 250 stamp stores on that fabled street alone; but the rising cost of rent, easy access to mail order and, later, use of the … END_OF_DOCUMENT_TOKEN_TO_BE_REPLACED

POSTEUROP has announced that Armenia and Slovenia issued the Most Beautiful Europa Bird stamps in 2019. The public online vote, which polled a record 25,000-plus votes, selected the Armenia stamp as the most beautiful, followed by Turkey, and Finland. The jury vote however, comprising six philatelic experts, preferred the stamp from Slovenia, with secondly Liechtenstein, and Finland again third. This year’s Europa stamp theme is … END_OF_DOCUMENT_TOKEN_TO_BE_REPLACED

On January 1 1860, the Kingdom of Poland, which belonged to Russia after the Congress of Vienna, was granted its first postage stamp… END_OF_DOCUMENT_TOKEN_TO_BE_REPLACED

On Tuesday November 26, Her Majesty the Queen visited 15 Abchurch Lane, London EC4N 7BW, to open officially the new headquarters of The Royal Philatelic Society London. Her Majesty was greeted by The Lord Mayor, Alderman William Russell as Lord Lieutenant, who presented Richard Stock FRPSL, President of the Society, to Her Majesty together with Peter Cockburn FRPSL and Mike Roberts FRPSL, Vice-Presidents, and Patrick … END_OF_DOCUMENT_TOKEN_TO_BE_REPLACED